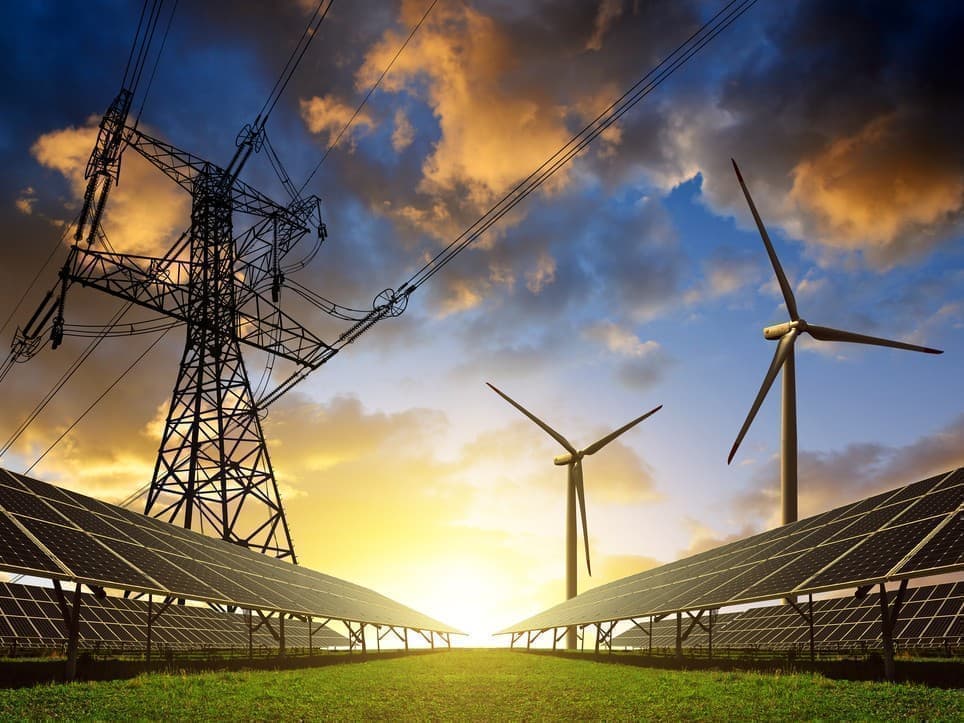 The energy crisis in Europe exposed the complexity of a transition to green energy: it is not happening overnight, and it cannot be done successfully with the old tricks. Energy systems, markets, and grids globally need fundamental changes to legislation, regulation, and oversight in order to accommodate 100-percent zero-emission sources. And even in that case, power systems need flexibility and backups in order to avert similar crises down the road as many parts of the world commit to net-zero emissions by 2050 or 2060.

The current crisis in the UK is a cautionary tale about how not to rush to green energy, Rochelle Toplensky of The Wall Street Journal notes.

Net-zero electricity systems need an entirely new set of rules in all areas of the energy systems and power markets, as well as enough flexibility to offset environmental factors such as low wind speeds, which happened in the UK last month.

The UK has cut its reliance on coal dramatically over the past decade.

But its power systems are not yet as resilient to a major transition to low-carbon energy sources as to prevent concerns about its power supply, the Journal’s Toplensky argues.

The current energy crisis in the UK, the rest of Europe, and in major energy importers in Asia is a warning to policymakers that the transition cannot be rushed before new rules are set in place and backup battery storage is built en masse to support soaring new solar and wind capacity.

Boosting power grid resilience, building battery storage, and widespread use of the much-touted green hydrogen will require trillions of U.S. dollars of investment, government support, and much greater coordination and cooperation among industry and policymakers at the national and international level.

Everyone knew that the energy transition would not be cheap. The ongoing energy crisis shows that no one can put the cart before the horse in the transition – backups and flexibility are vital for any successful energy system.

Even the UK, which has pledged to phase out coal-fired power generation by October 2024, had to fire up an old coal plant last month in order to meet its electricity demand.

The country which kick-started the Industrial Revolution with coal saw the share of the fuel drop to a record-low in 2020 – coal generated just 1.8 percent of electricity, down from 28.2 percent in 2010, as per government data. Renewable generation, on the other hand, hit a record 43.1 percent in 2020, outpacing annual fossil fuel generation for the first time.

During many days in recent years, wind power generated the largest share of Britain’s electricity, surpassing natural gas. This is a commendable move toward clean energy but does not change the fact that wind power generation depends on…the speed of the wind. On those unfortunate days when the wind doesn’t blow, as it happened on most days in September, natural gas is used more in power generation, driving up gas and power prices and also increasing coal generation because of the sky-high prices of natural gas.

Although households face higher energy bills, they are protected to some extent because of the so-called Energy Price Cap in the UK. But it is this price cap – when power providers are unable to pass the full extent of surging costs onto consumers – that has already led to nine UK providers going out of business. Just last week, three suppliers said they were ceasing trade, and the Office of Gas and Electricity Markets, Ofgem, had to choose new suppliers to take over the failed businesses.

The UK likely needs new regulations on how its domestic power market operates, which should take into account the net-zero commitment and increased green energy share in electricity generation, analysts say.

The two oil price crashes in the past five years, as well as the increasingly louder calls for shunning investment in fossil fuels, have led to chronic underinvestment in new supplies of oil, gas, and coal, especially in developed economies aspiring to reach net-zero by 2050.

These days, however, those developed economies are scrambling for fossil fuel supplies to ensure they will keep the lights on. The surging price of coal and natural gas is leaving many energy-intensive businesses in Europe vulnerable to the price shock because the energy transition hasn’t reached the point where anything other than gas can efficiently power fertilizer or steel production.

Related: The Electricity Crisis Was Not Caused By A ‘Perfect Storm’

However, investment from the fossil fuel industry has declined in recent years. Moreover, Wall Street investors have been shunning traditional energy because of poor returns, Jeff Currie, global head of commodities research at Goldman Sachs, told Bloomberg in an interview earlier this week.

Major Challenges Ahead To Avoid “A Disorderly Mess”

Since the world continues to need a lot of fossil fuels despite the green push, supply shortages and price spikes are in the cards in the future, too.

“[I]t is important to recognise that the transition is, as its derivation suggests, a process of moving from one state to another, and if it is to be successful must involve the managed decline of the existing energy system as well as its transformation towards a future state,” James Henderson and Anupama Sen of the Oxford Institute for Energy Studies (OIES) wrote in a paper last month.

“Policymakers have set countries on this essential road, and technology is the key to accelerating the process, but many complex questions remain to be resolved if the world is to avoid the transition becoming a disorderly mess,” they say.

Investors from the UK were showing significant interest in investing in renewable...
Learn more →

Amazon is the world’s largest corporate purchaser of renewable energy, and on...
Learn more →

LNG powering the future of energy